After a week trying this new setup for working, here the results. 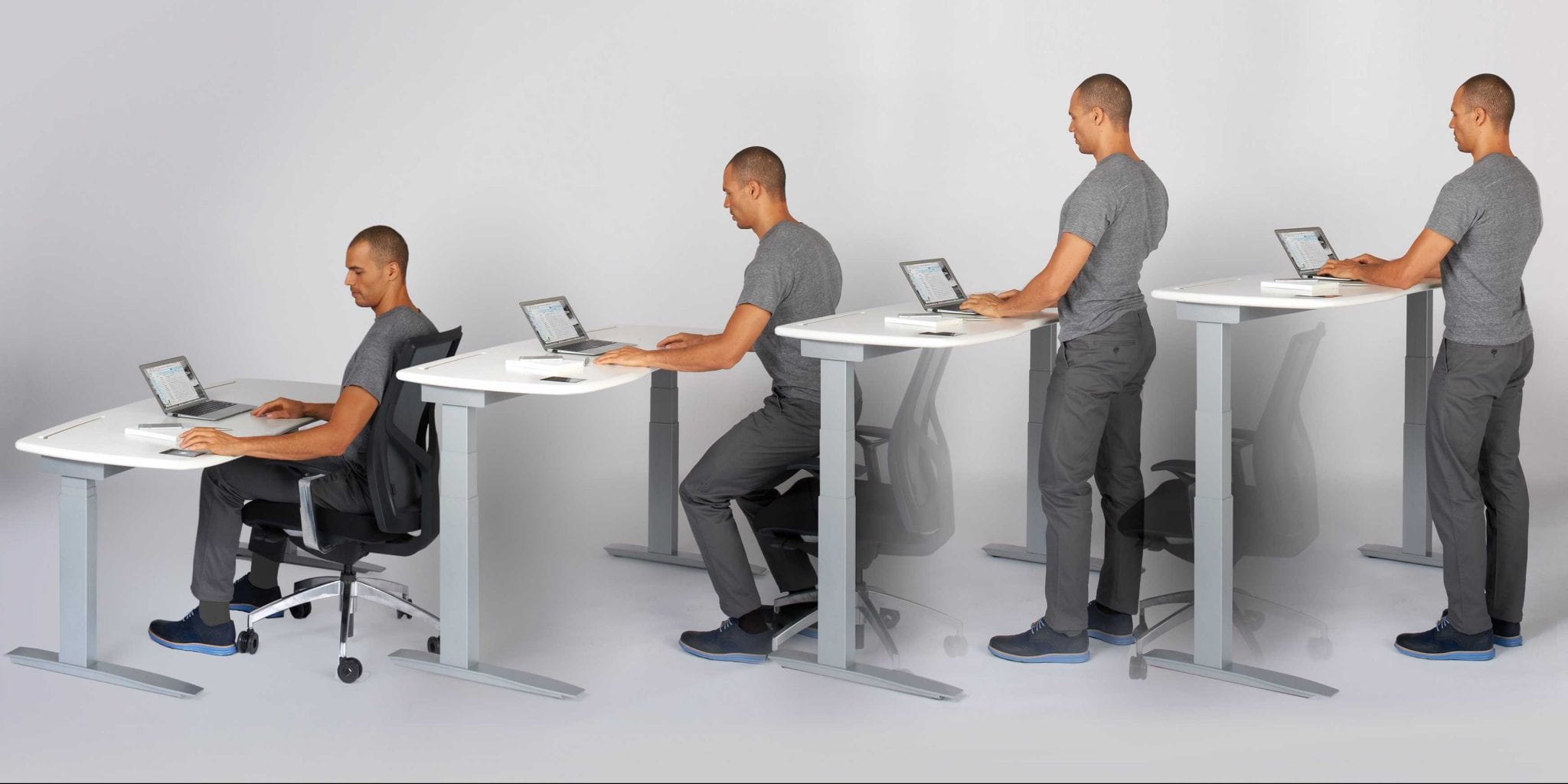 Result:  This is a must-do practice, I'm going to extend it to full work-days and not only in the afternoons, the effects have been so noticeable that I can't avoid feeling weird by sitting down.

Posted by Timoteo Ponce at 7:23 AM